Home The Characters The Cast Quotes

Just click on the buttons and you'll see short descriptions of the character. 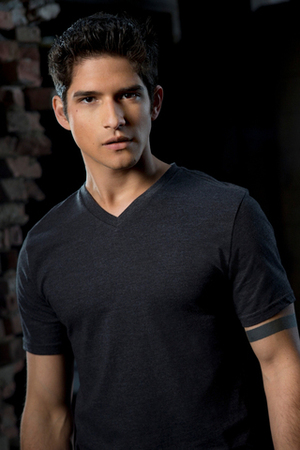 Scott is the main protagonist of the show and was bitten by a werewolf, turning him into a werewolf. He is very optimistic (usually) and is willing to protect his friends at all costs. Him and Stiles have been best friends since childhood and both of them are on the Lacrosse team for their high school. 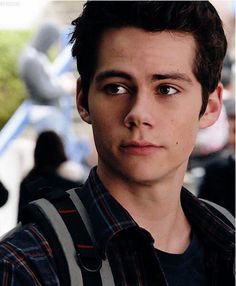 Stiles is Scott's best friend and is the hyperactive, sarcastic one. Without Stiles, Scott would not be able to do many things since Stiles is the brains of their friendship. Stiles is also in love with Lydia 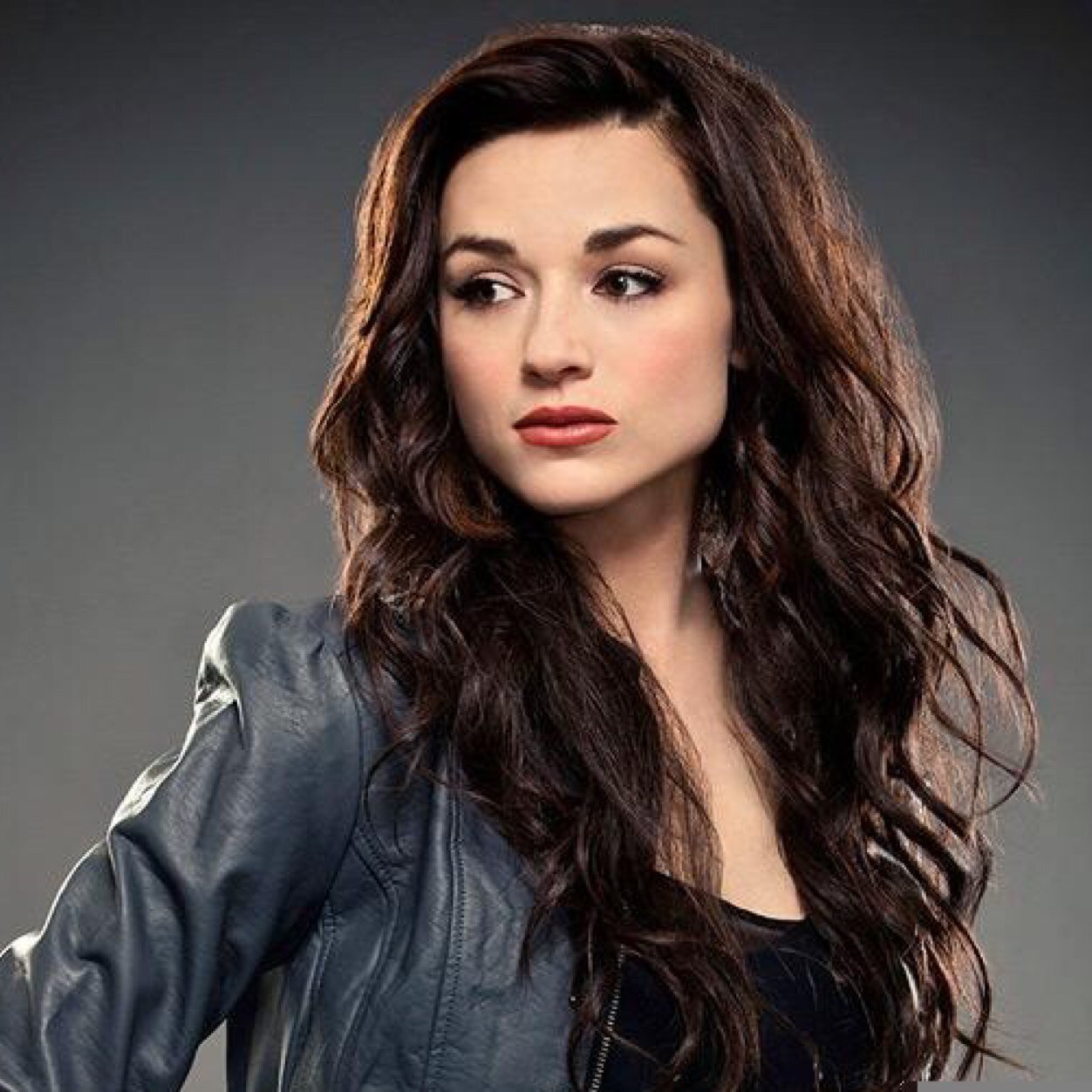 Allison is Scott's love interest and is very skilled in archery. She does not want to feel weak and usually chooses to defend herself. Her family comes from a long line of hunters, that usually hunt other wordly creatures which causes conflict between her werewolf boyfriend and her family. 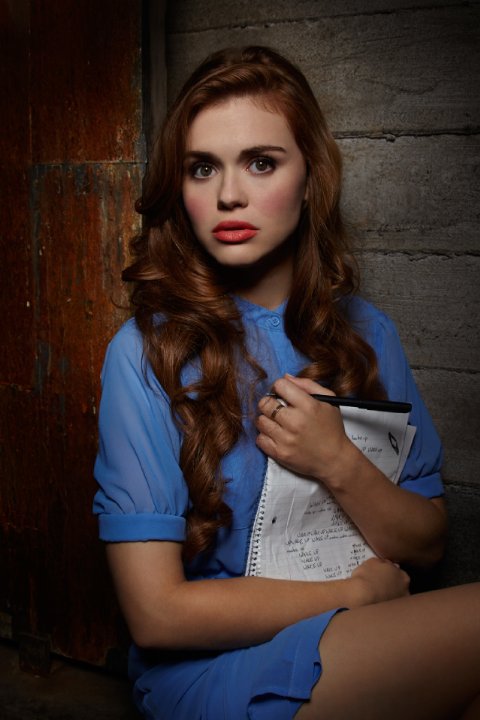 Lydia is Allison's best friend and Stiles's childhood crush. Lydia is incredibly smart even though she may not look like it. She has a mysterious power and has a pretty good talent of finding dead bodies. 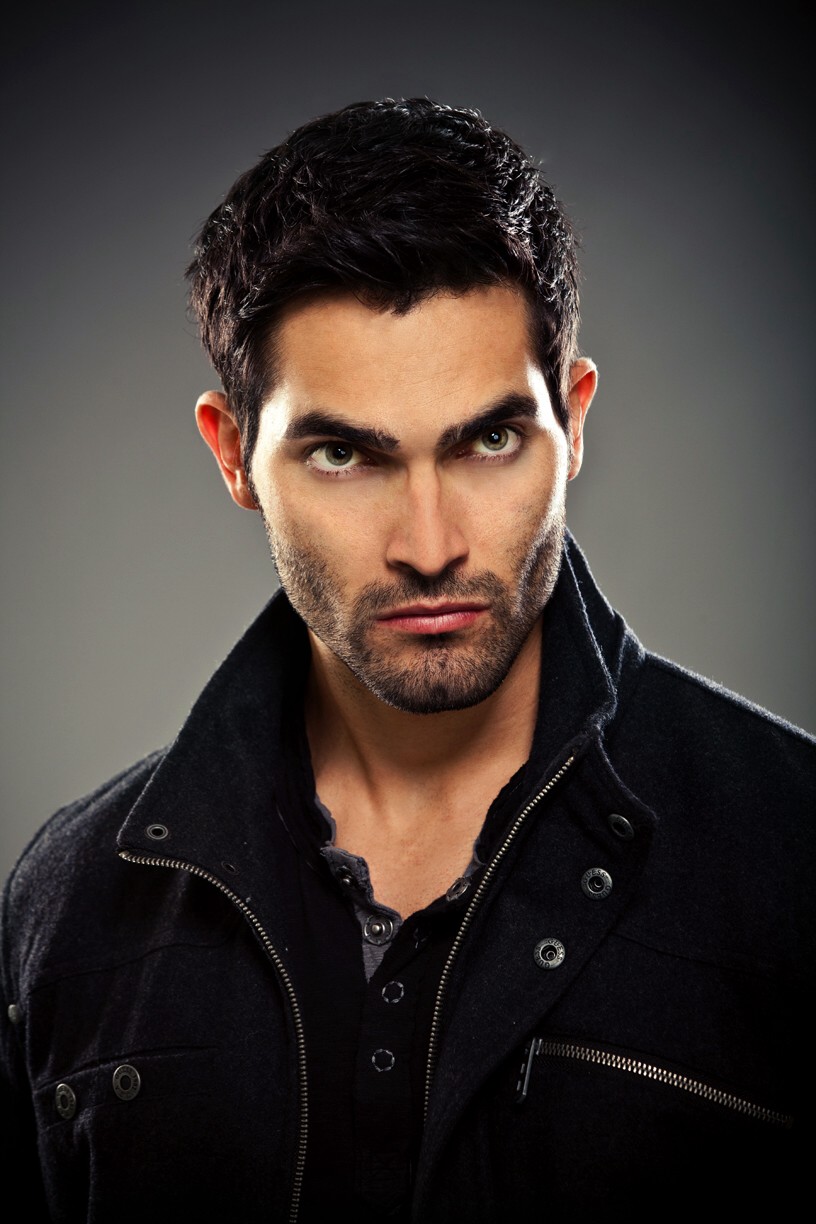 Derek is a werewolf and most of his family was killed when his house was burned to the ground. Derek is usually very cold and distant, preferring to fight first and ask questions later. Even though it may not seem like it, he cares for Scott and his friends and wants to train Scott to become a better fighter.