Home The Characters The Cast Quotes

There are so many people who are apart of this of this cast that I couldn't include them so I just went with my favorites :) Click on their pictures for small descriptions of their careers. 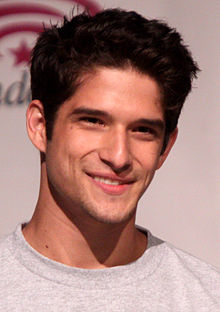 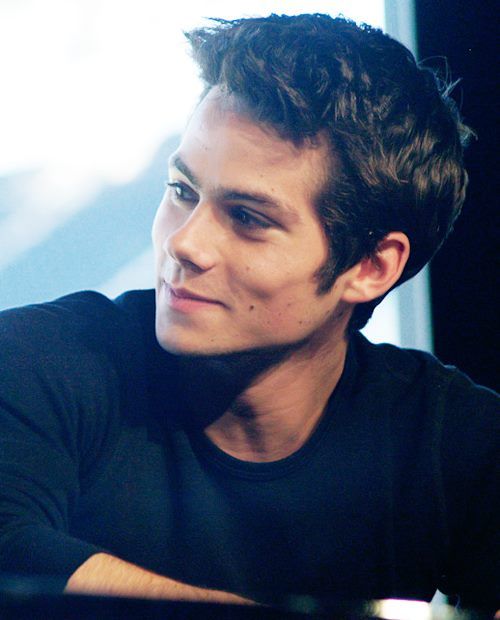 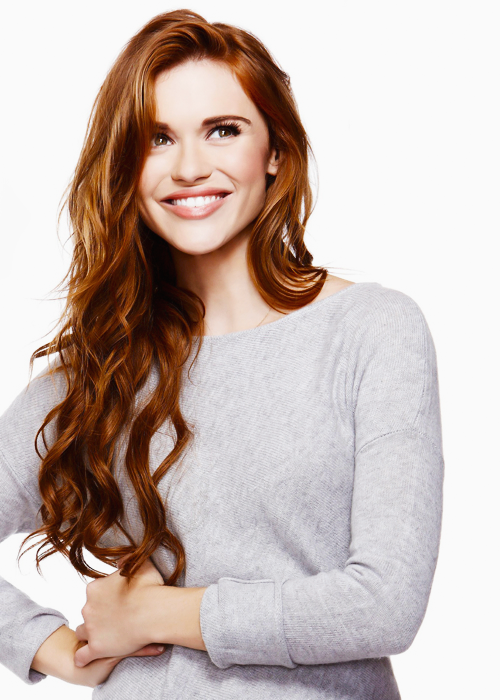 Tyler Posey plays Scott Mcall, the "main character" and is 25 years old. Other acting jobs he has gotten include the film Collateral Damage, Scary Movie 5, and the film White Frog. Once Teen Wolf ends (sadly ;-;) he will play a reoccuring role in the TV show Jane the Virgin. Fun Fact, he actually auditioned for the role of Jacob Black in the Twilight movie series but obviously lost to Taylor Lautner.

Dylan O'Brien plays Stiles Stilinski. Dylan O'Brien actually had no acting experience before Teen Wolf and got the role of Stiles when he showed up to the audition with two of his Youtube videos. Dylan O'Brien has gotten many different roles in many films some of his most notable are Thomas from The Maze Runner series and Stuart from The Internship. He has also starred in Deepwater Horizon and The First Time. Dylan is now filming The FDeath Cure and is starring in another film based on the novel series American Assasin.

Holland Roden plays Lydia Martin. She has guest appeared on notable shows such as CSI,Criminal Minds, and Grey's Anatomy. She also starred in a cancelled HBO series called 12 Miles of Bad Road. Holland has recently been cast to star in season 3 of Channel Zero.